The RecordKeeper   -   more than a journal 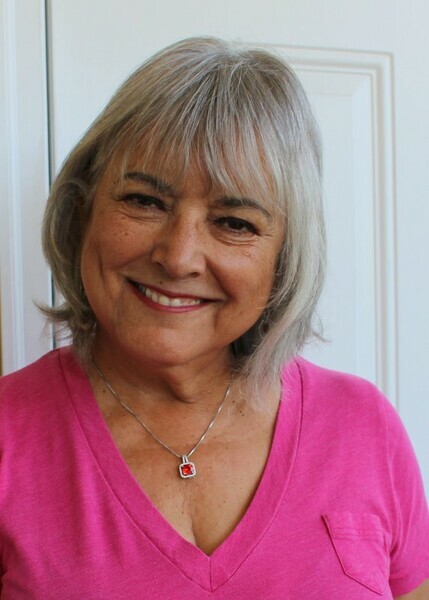 I was born by the San Diego sea in the year Nineteen Hundred & Fifty Three.  My father was in the military (Go Navy) and from day one until I was 13 we moved -  a lot.  So I am no stranger to being "the new kid at school" or being introduced to new places and faces, from the East coast to the West coast.  I believe it has served me well in the long run.  Ah yes, the "long run."  More on that later.

I spent most of my early adult years living and working in Southern California.  I lived in the San Fernando Valley but I was no "valley girl," that's "for sure!" I graduated from Van Nuys High and attended both L.A. Pierce and California State University, Northridge where I obtained my A.A. and B.A. respectively.  In my early twenties I even lived by the ocean in Carlsbad and other North San Diego County cities.  That was something else, something I enjoyed very much.

Too much shaking going on in Southern California so made the move to Reno, Nevada where I learned to improve on my photographic skills and learned about off-roading.  Fun, fun.

In 2005 I moved to Grants Pass, Oregon.  What an awesome part of the country! Southern Oregon is so beautiful and if you like to hike, this is the place.  I live here still, at least for now.

I continue to hike and photograph and now a book.  Imagine that.  Please also check out my images on:           marie-neder.pixels.com.

Feel free to contact me about my book, images or anything contained on this website or just to say hi.  Sign my guestbook while you're at it.  I would enjoy hearing from you.

For your greatest well-being,

Copyright © 2021, The RecordKeeper - more than a journal. All rights reserved. | Administration | Powered by ArtSites.us